You start as a little seed who must grow into a beautiful plant...

Lay down your roots to collect water, use that water to raise up your stem and collect energy. Use that energy to grow more roots, and so on... As your production and capacity increase, you'll be able to produce flowers and even one day a fruit, to produce a seed of your own.

- Click on a piece of the plant to select an upgrade.

Unfortunately I cannot build a mac version of this game since I don't have a mac. But! You can still play it with a little bit of extra work on your part (sorry!)

You'll first need to install LOVE2D at http://love2d.org/ , should be pretty quick and painless.

Download the .love file (labelled as mac/linux friendly below)

Double click to run and that should "just work"

What a neat game! It's really interesting how a good strategy for laying out leaves naturally ends up with flowy tree-shapes. 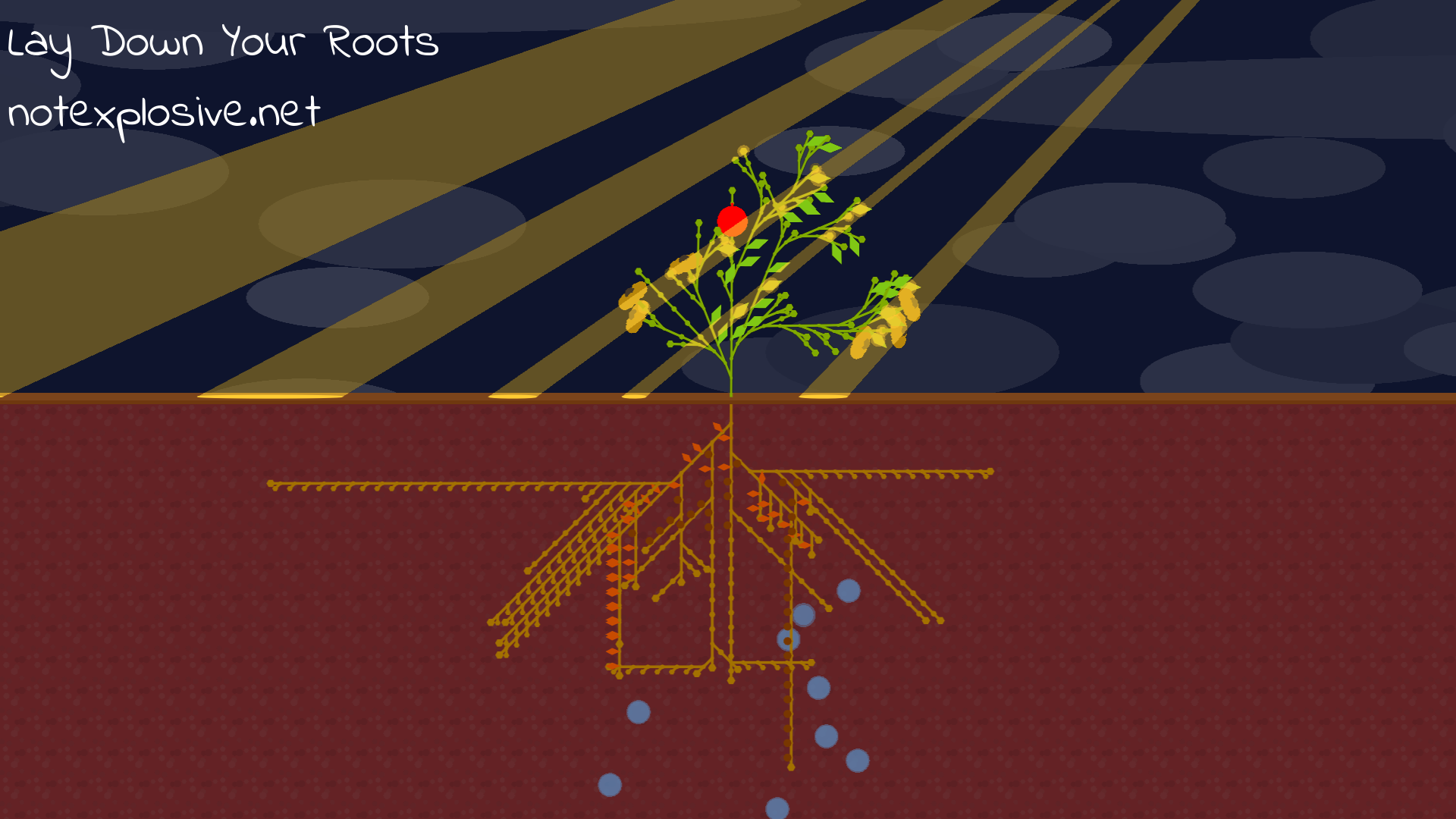 Hey there, do you develop in Unity? really nice game

Hi, no I didn't make this in Unity, I made it in Löve2d

This is a pretty fun game to sit down and play for a half-hour or so! That said, I was growing my ridiculous-looking tree (I grew a zillion branches off of the same area) and I grew a new root, and it crashed. Here's the error message:

Not sure why that happened but it was going well before that.

Thanks! I'll look into that

you need to specify the LÖVE version to use and put a link to it. LÖVE's API break a lot. Good game.

It's specified in the conf.lua, I thought that would be enough. Thanks for the tip though!

I forgot to mention, great game!

Reply
Gunnar Clovis2 years ago(+1)
I made a silly lil' video covering this game!

I really enjoyed playing it

Really cute and immersive game! It was a lot of fun.

this is awesome and you know it. Shared it with my friend who plants a lot and she loves it as well!

Man, this is really cool. 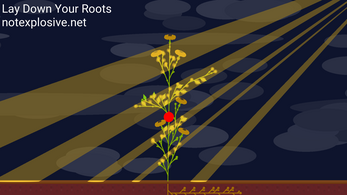 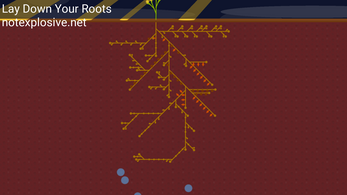 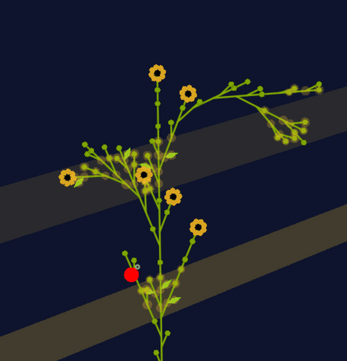 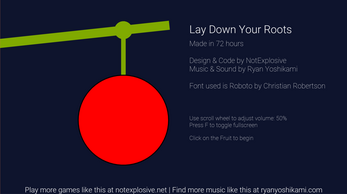 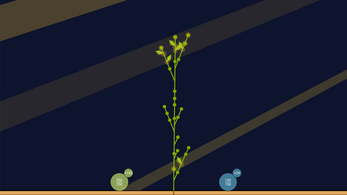